Keeping in touch – A flower for the week 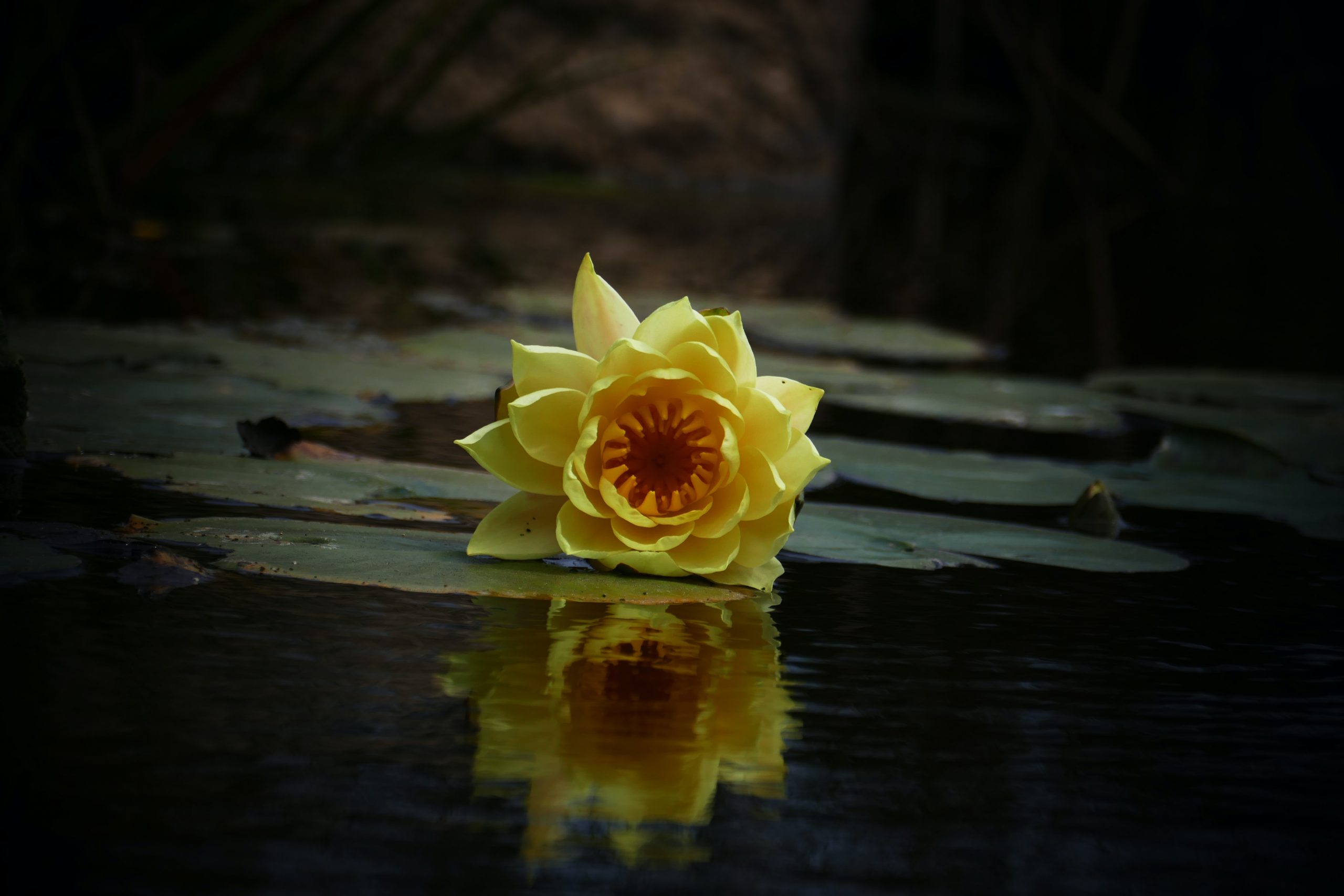 Keeping in touch – A flower for the week

For me, the candidate experience is so much more than good candidate contact/availability. Even more so in the last year.  The candidate, the client, the HR team, the recruitment manager have simply become mere labels as we have adapted to a new pattern of living.  We seem to have found a new business humility and respect on a deeper human level during these unprecedented times and almost certainly adapted to a new way of working, almost forgetting how it used to be.

Notably, I have experienced sincerity, thoughtfulness and genuine concern on a more personal level from my suppliers which has enhanced these relationships and made business less aggressive and cold.

I have regularly kept in touch with our candidates and have done my utmost to ‘check-in’ even during the bleakest months.  It’s become so much more than a potential future placement, and when we have found someone the security of a new role in this climate, it’s been incredibly rewarding knowing what it means to them.

Perhaps this comes with experience, but it is also a real sign of the times and a positive change in attitude.  Never before has the investment in communication with our candidates been so important.

It really hit home this week when I called an extremely poorly lady on our books who lived alone and had struggled with the virus.  I contacted her periodically throughout the pandemic to see how she was doing and it made a real difference.  A friendship developed and we built a certain trust, knowing that the conversations we shared were so much more than finding out her availability.

I was so touched when she sent me this message this week:-

It was really lovely to chat the other morning – thank you for ringing me!I have listened back to my meditation from 15 November, about the flower I mentioned. On that day, I described it as a beautiful sort of celandine-type, golden-coloured flower; like a water lily, but with curvy, not pointed, petals. About 10 inches across. So, golden, really beautiful, and for you. Sort of like I was presenting you with it, an offering. In a completely unconditional, “no-strings-attached” sort of way. Something from me to you. I saw it just as I was finishing my “pre-meditation and going into the meditation proper

Later, yesterday, I was thinking about it again. As I said, the flower was golden, translucent – like “old gold”, but made of metallic-coloured golden light. Anyway, it was a really beautiful thing, and I felt it was something being offered via me to you.

The flower has popped into my mind all week and lifted my spirits. It has kept my faith in my business and my talent for helping people.  It’s really communication on a more profound level that counts…more so now than ever before.  So keep reaching out as you might be doing far more for someone than simply keeping in touch.

This website uses cookies to improve your experience while you navigate through the website. Out of these cookies, the cookies that are categorized as necessary are stored on your browser as they are essential for the working of basic functionalities of the website. We also use third-party cookies that help us analyze and understand how you use this website. These cookies will be stored in your browser only with your consent. You also have the option to opt-out of these cookies. But opting out of some of these cookies may have an effect on your browsing experience.
Necessary Always Enabled
Necessary cookies are absolutely essential for the website to function properly. This category only includes cookies that ensures basic functionalities and security features of the website. These cookies do not store any personal information.
Non-necessary
Any cookies that may not be particularly necessary for the website to function and is used specifically to collect user personal data via analytics, ads, other embedded contents are termed as non-necessary cookies. It is mandatory to procure user consent prior to running these cookies on your website.
SAVE & ACCEPT